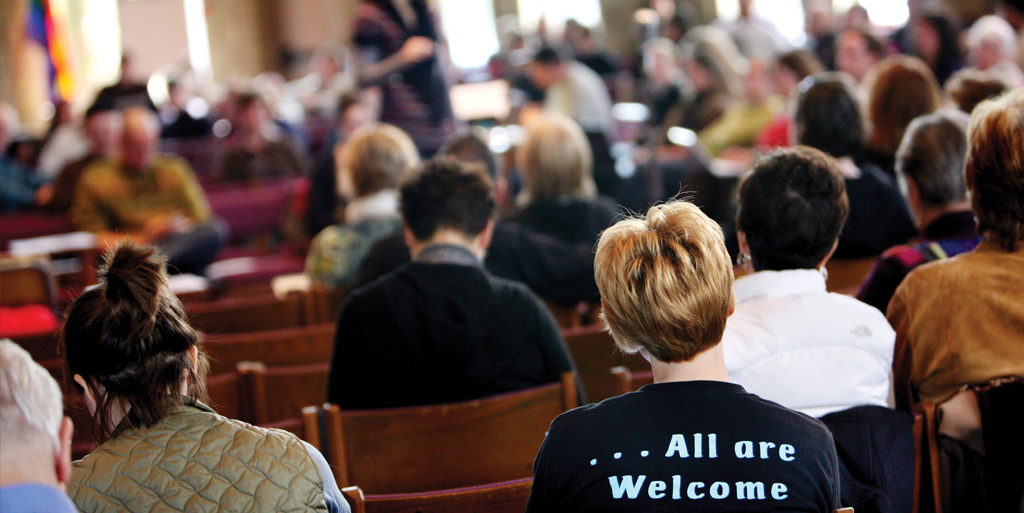 The shirt says it all What They Are Saying

“Phyllis Tickle brings so many gifts to the table that it is sometimes hard to believe there is only one heartbeat behind them all. She is a seer, a scholar, a spiritual guide, a literary and cultural savant, a walking encyclopedia, and a mentor to more people than there are seconds in the day. Above all, she is a faithful lover of God and all to whom that love relates her. Reading her is second best to knowing her, but read her you must.”
Barbara Brown Taylor

The Farm in Lucy, Tennessee—The widely beloved religion publishing legend Phyllis Tickle died on Tuesday, September 22, at her home outside of Memphis, Tennessee. Tickle had announced in May that she had been diagnosed with inoperable stage four lung cancer, and had recently entered hospice.

An authority on religion in America, Tickle was the retired founding editor of the religion department of Publishers Weekly, the international journal of the publishing industry. She single-handedly changed the way religion publishing was covered by the magazine, and thus, how it was perceived by mainstream media. She left an indelible stamp on the industry.

Tickle was a consultant and advisor to many publishers, and a mentor and friend to countless people. “I was a beneficiary of her goodness on this score for years, and from the stories I hear, there must be hundreds of us Tickle protégées out there,” writes Jana Riess, Religion News Service columnist and a former member of Publishers Weekly’s “Team Religion.”

A writer, poet, book publisher, and journalist, Tickle was also the author of nearly forty books including The Divine Hours series and The Great Emergence. A literary trust has been formed for the purposes of guiding the use of Phyllis’s work in the years to come. This trust is comprised of Joseph Durepos, Phyllis’s longtime friend and literary agent, Jon M. Sweeney, another of Phyllis’s longtime friends in publishing who is also currently researching and writing her biography, and Sam Tickle, Jr., her son.

The Phyllis A. Tickle Award in Poetry will continue Phyllis’s legacy of nurturing writers. Phyllis’s wish was that any gifts, in lieu of flowers, be sent to Paraclete Press to help fund this new award. Established to honor their longtime friend, advisor, and member of their editorial board, the Paraclete award will be given every other year, starting in 2016, to a poet unpublished in volume form. The award will provide for the publication of the recipient’s first book of poems.

Tickle taught at Furman University (1960-62) and Rhodes College (1962-65) before serving as Dean of Humanities at the Memphis College of Art (1965-71). She transitioned from teaching to full-time writing and publishing, serving for a number of years as editor and publisher of St. Luke’s Press and its related imprints. In 1991, she joined Publishers Weekly as founding editor of the religion department. She was a lector and Lay Eucharistic Minister in the Episcopal Church.

A memorial service is still being planned.